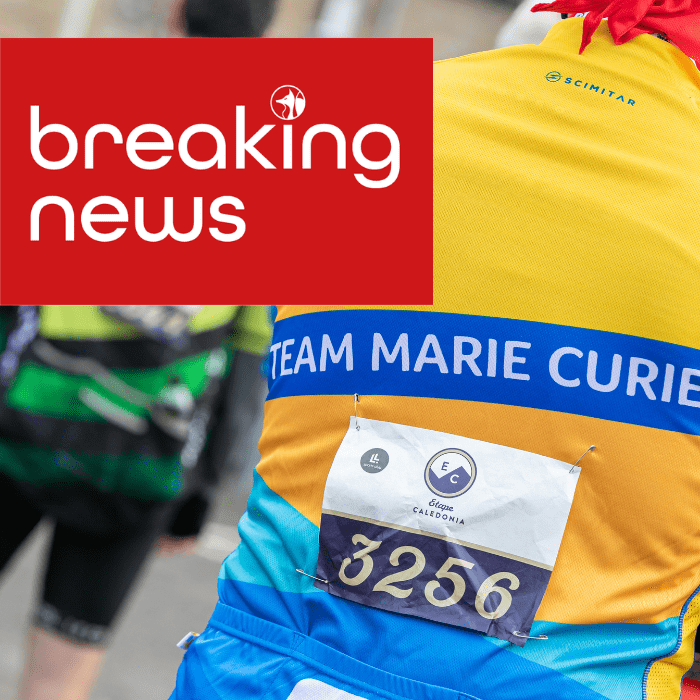 Cyclists from all over the UK have been pedalling across the Scottish Highlands as Etape Caledonia 2022, the UK’s original closed-roads sportive, celebrating the event’s 15th Birthday.

In its 15th edition, organised by LimeLight Sports Club, riders in their thousands travelled to Pitlochry to take on the route, giving a shot in the arm to the hard-hit tourism economy of Highland Perthshire.

Participants pedalled safely on peaceful closed roads, following the event’s original 85-mile and 40-mile routes which include taking on the mighty Schiehallion climb, passing the stunning banks of Loch Rannoch and Loch Tummel, and enjoying a glorious ride across Perthshire’s big tree country.

The Spring weather added extra sparkle to the festival mood, with the sun shining down on the event village throughout the day. Thousands of cyclists and their families enjoyed the convivial atmosphere of taking part in a mass participation sports event, many doing so for the first time since the start of the pandemic.

Beginning in Pitlochry at 6.30am this morning from the start line on Atholl Road, the first finishers began arriving back in the town at around 9:00am to collect their well-earned medal and enjoy the local hospitality and 15th Birthday celebrations in the Event Village.

First over the finish line for each category were:

The fastest times on the course were set this year by:

A number of the participants were also fundraising for a range of charities on the day including Marie Curie, Scotland’s Charity Air Ambulance, MND Scotland and Parkinsons.

Married couple, Karen Lanyon and Clive Smith from Oyne in Aberdeenshire, completed the 40 mile route on a tandem bike, to raise funds for Parkinsons. Both praised the assistance of Pitlochry’s cycle shop, Escape Route, who provided technical support, fixing the gears on the tandem on the Saturday night.

The Dodds family and friends from across Scotland, riding in a group of 9, were celebrating their achievements on the finish line, having raised a whopping £13,000 for MND Scotland, following Malcolm Dodds’ diagnosis with motor neurone disease. Malcolm’s niece, Caitlin Dodds, was first to enter the event in order to fundraise for the charity which has provided Malcolm support since his diagnosis. It wasn’t long until family and friends joined her in the fundraising quest, including Malcolm who took part on an e-bike. Malcolm, a keen cyclist prior to his diagnosis, commented that opening up entries to e-bike participants enabled him to take part in the event for the very first time.

Scotland’s Charity Air Ambulance had around 40 riders participating in the event, including two of the charity’s paramedics, John Pritchard and Rich Garside. Over £15,000 has been raised for the charity so far with more expected to fly in over the coming days. Scotland’s Charity Air Ambulance is the country’s only charity-funded air ambulance, and an official charity partner of the event, which relies entirely on public donations to fuel its life-saving flights.

“We are delighted to be back in Highland Perthshire to celebrate our 15th Birthday this year and to share those celebrations with our participants. Taking part in a sportive of this scale, in glorious surroundings and peaceful closed roads is a great experience and I congratulate everyone who has embraced the physical challenge and completed the course – what an achievement!

Once again, we have received a very warm Scottish welcome from local businesses and the people of Highland Perthshire and we are already looking forward to the next edition on Sunday 14 May 2023*. Etape Caledonia continues to be a “must do” event on every cyclist’s calendar, and a rite of passage for road cyclists right across the UK. Registration is open now until 29th May for Early Bird entries. We are always keen for as many people as possible to experience the unique sensation of cycling on exclusively closed-roads, whilst taking in the dramatic hilltop views and sweeping descents that the event offers.”

For those looking to participate next year, places for Etape Caledonia 2023* are on sale now. To register, visit https://limelightsports.club/event/etape-caledonia-2023

A decade of daffies raises over £1.8m for Marie Curie